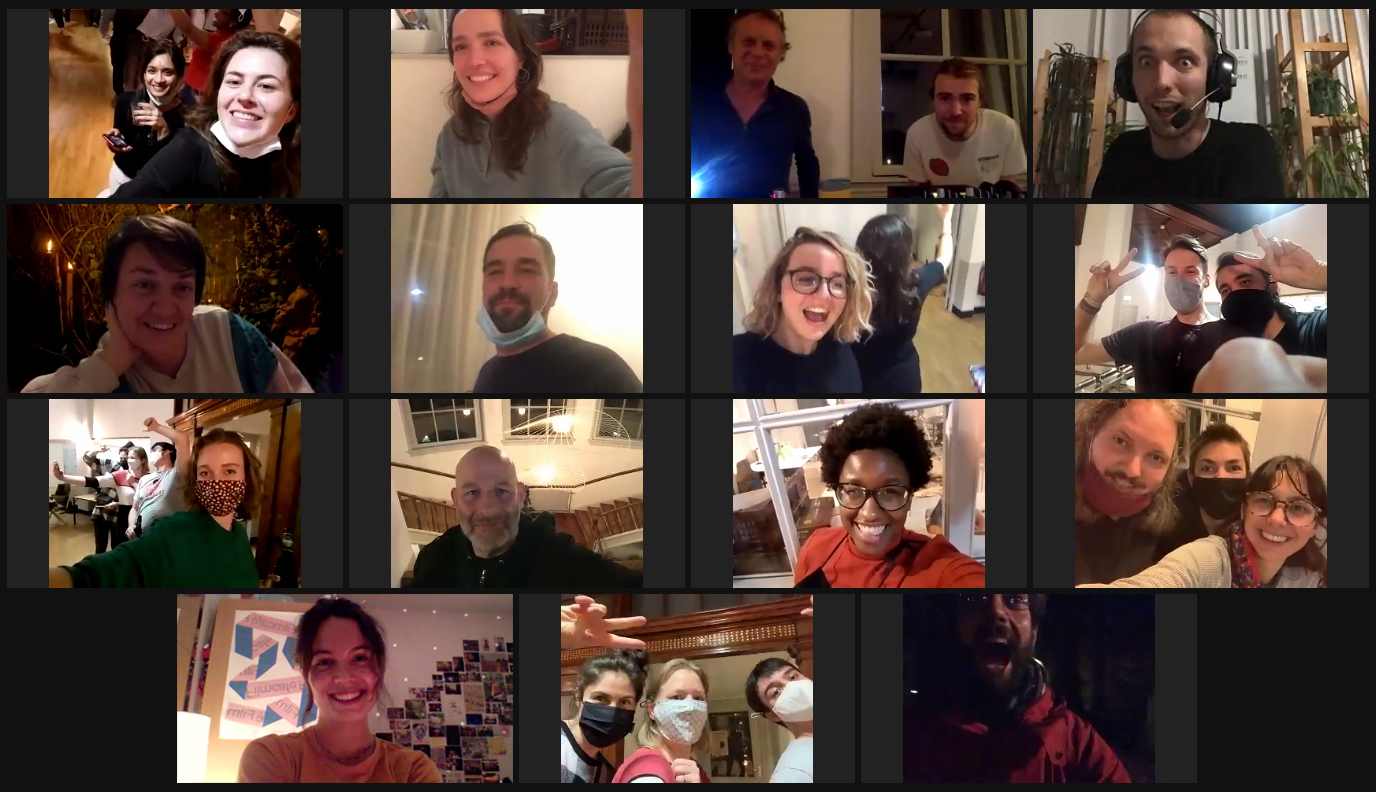 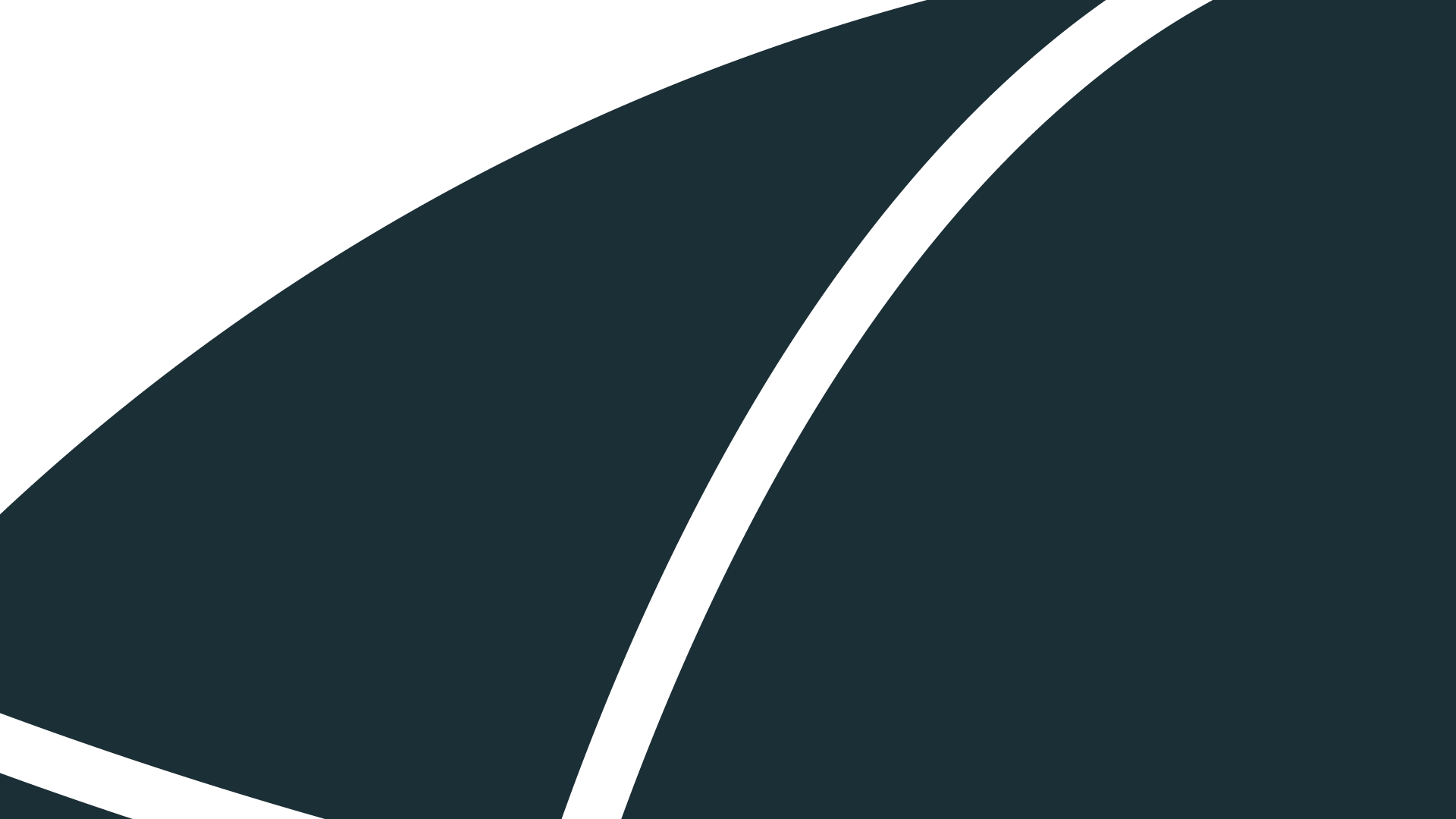 Can’t get enough weirdness? On this floor we gathered some exclusive content for you to explore on-demand, from talks to articles and special interviews related to tonight’s programme.

From the occult rituals of witchcraft to esoteric psychedelia, the online webproject Weird Gnosis takes you on a journey into some of the weirder parts of the web. With a selection of video and performance art, Weird Gnosis curates a dialogue with artists and thinkers whose practices radically disturb the familiar by invoking the truly weird.

As new media technologies appear increasingly indistinguishable from magic, the Internet is becoming a forum for the struggle between magickal subcultures – the ‘k’ differentiating it from rabbit-from-a-hat stage magic – who use the language of esoteric revelation and weird mediation. From ancient spiritual practices of divine self-knowledge – or gnosis – to the psychedelic drugs of contemporary cultic milieus, these technologies of the self can be conceptualised as both cure and poison – what the ancients called a pharmakon.

While they have been imagined differently in different places and times, these technologies of the self have generally been relegated to the margins. In the last few years, however, dramatic legal and cultural changes have taken psychedelics mainstream. While there are reasons to celebrate these new openings, we need to preserve the mystical lineage through which these weird practices reach all the way back to secret mysteries of antiquity.

Supported by Creative Industries Fund NL, the City of Utrecht, and the Democracy & Media Foundation. 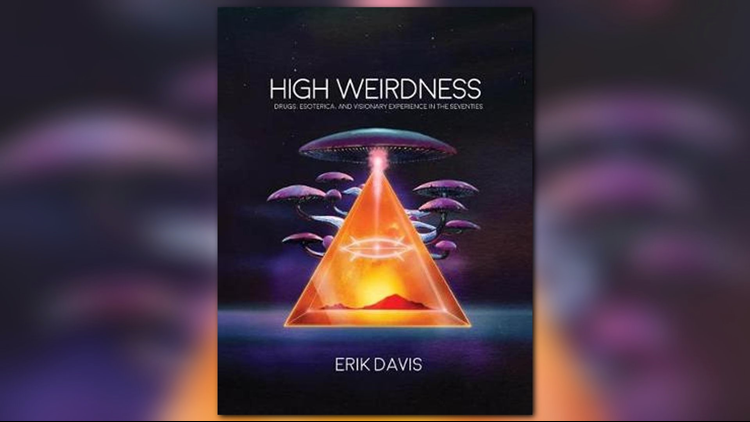 High Weirdness: Drugs, Esoterica, and Visionary Experience in the Seventies

High Weirdness: Drugs, Esoterica, and Visionary Experience in the Seventies

An exploration of the emergence of a new psychedelic spirituality in the work of Philip K. Dick, Terence McKenna, and Robert Anton Wilson.

A study of the spiritual provocations to be found in the work of Philip K. Dick, Terence McKenna, and Robert Anton Wilson, High Weirdness charts the emergence of a new psychedelic spirituality that arose from the American counterculture of the 1970s. These three authors changed the way millions of readers thought, dreamed, and experienced reality—but how did their writings reflect, as well as shape, the seismic cultural shifts taking place in America?

In High Weirdness, Erik Davis—America’s leading scholar of high strangeness—examines the published and unpublished writings of these vital, iconoclastic thinkers, as well as their own life-changing mystical experiences. Davis explores the complex lattice of the strange that flowed through America’s West Coast at a time of radical technological, political, and social upheaval to present a new theory of the weird as a viable mode for a renewed engagement with reality. 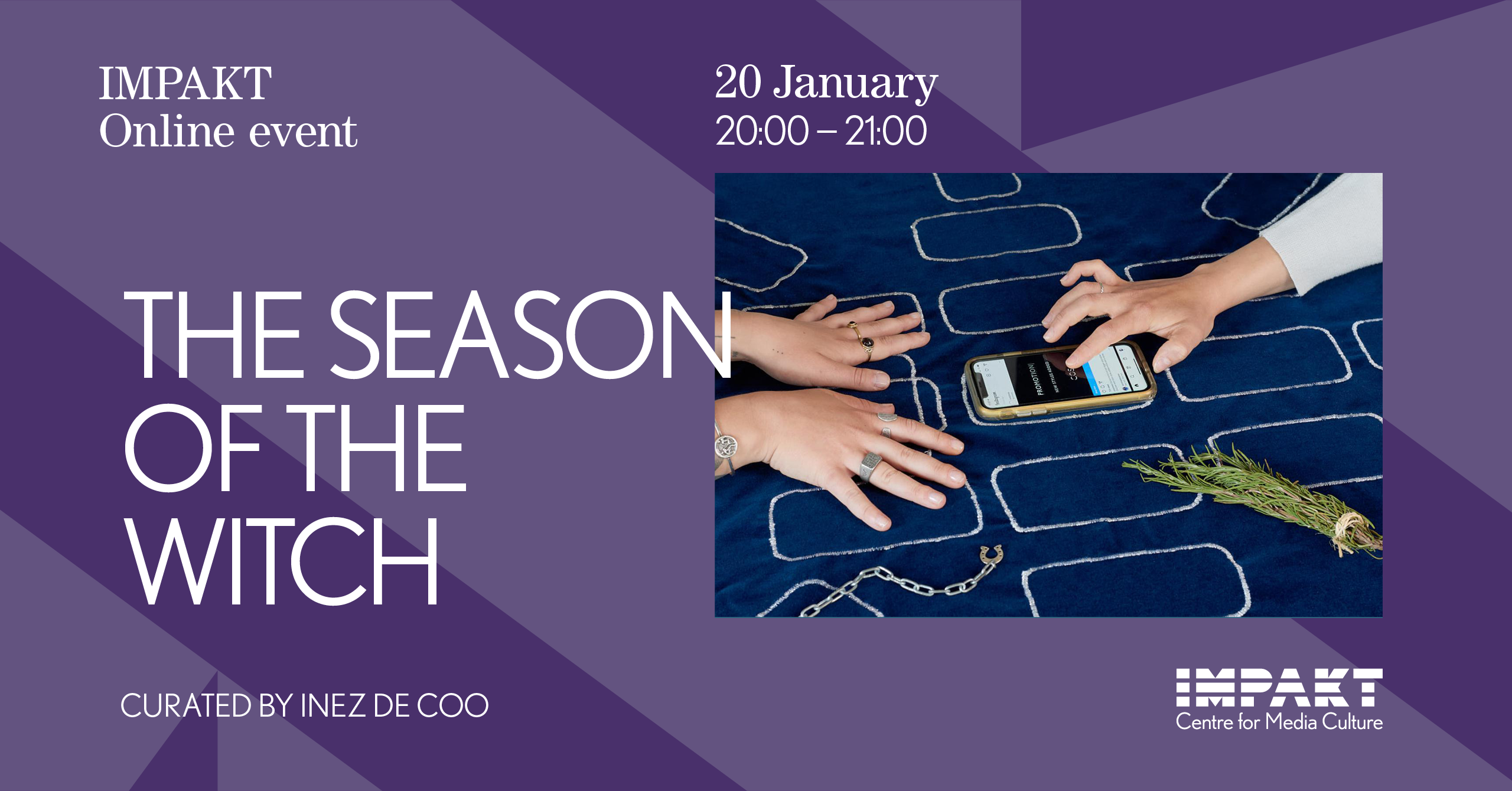 For the first IMPAKT event of the year, we take you into the mystical world of digital witchcraft. Join us on 20 January 2022 for The Season of the Witch, curated by Inez de Coo. Speakers include artist and ‘digital witch’ Ginevra Petrozzi. More names will follow soon…

From personal digital healing practices to a universal story of changing narratives about technology, digital witchcraft examines the fantastical dimensions of lived digital experience. The figure of the witch in its contemporary form has come to stand for many things, including: queer empowerment, renewed connection to nature in a world ravaged by the climate crisis and resistance against the subjugation of marginalised peoples. In the form of indigenous cybernetics witchcraft can be a tool for the re-indigenisation of our lives, a return to our ancestral knowledge. In this way the witch can become a magically imbued symbol of resistance against patriarchy and white supremacy, at once threatening and disrupting established orders in a renewed feminist revolt. Meanwhile, in a broader sense the craft can be interpreted as applied cybernetics, as ordained witch Mark Pesce once imagined. For it is the technopagan who equates cyberspace to magical space, both manifestations of the imagination.

However, can the current appropriation of the witch, a term invented by the prosecutors and tormentors of women, subvert the misogynistic visions of childless crones and satanic nymphomaniacs once inseparable from the archetype? Is it just the last resource of the oppressed in a time of desperation? How can an ancient archetypal boundary figure offer concrete and not merely symbolic aid in our deeply frightening and individualised online hellscape?

From spell-casting as ludic protests to creating the necessary support structures formed by alliances between struggles, the witch offers great potential for change in the digital age, be it speculative or practical. IMPAKT brings together a group of artists and researchers working with digital witchcraft to discuss the presence and possibilities for the witch within their own practice and the world beyond.

With the figure of the shaman that Joseph Beuys cultivated throughout his career as its starting point, this exhibition focuses on »techno-shamanistic« artistic positions today. The artists in question not only regard shamanism as a technology in its own right, they also use other (speculative) technologies to seek out shamanic energies. Many of the tropes that Beuys so iconically employed to heal and transform society, to cultivate a spiritual connection with the environment, to overcome the power and the logic of capital are now deployed by contemporary artists, who thus update his strategies and questions for the digital age. 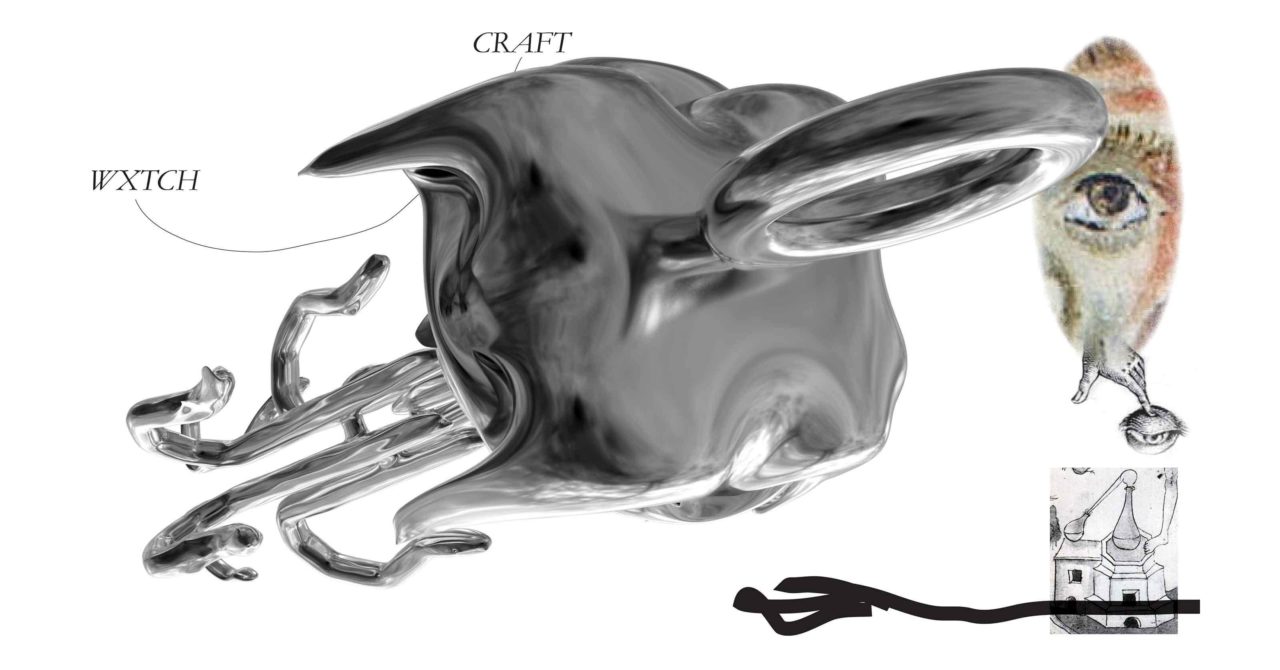 This year’s Studium Generale will put its ears to the ground and listen to the many-gendered witches that history couldn’t burn. Many second-wave feminist groups and contemporary traditions like Wicca and WITCH (the Women’s International Terrorist Conspiracy from Hell), found in the figure of the Witch an embodiment of the supreme feminine. These groups did the relevant and necessary groundwork. However, they relied on essentialistic and binary notions of gender, which empowered some at the expense of the exclusion of others. 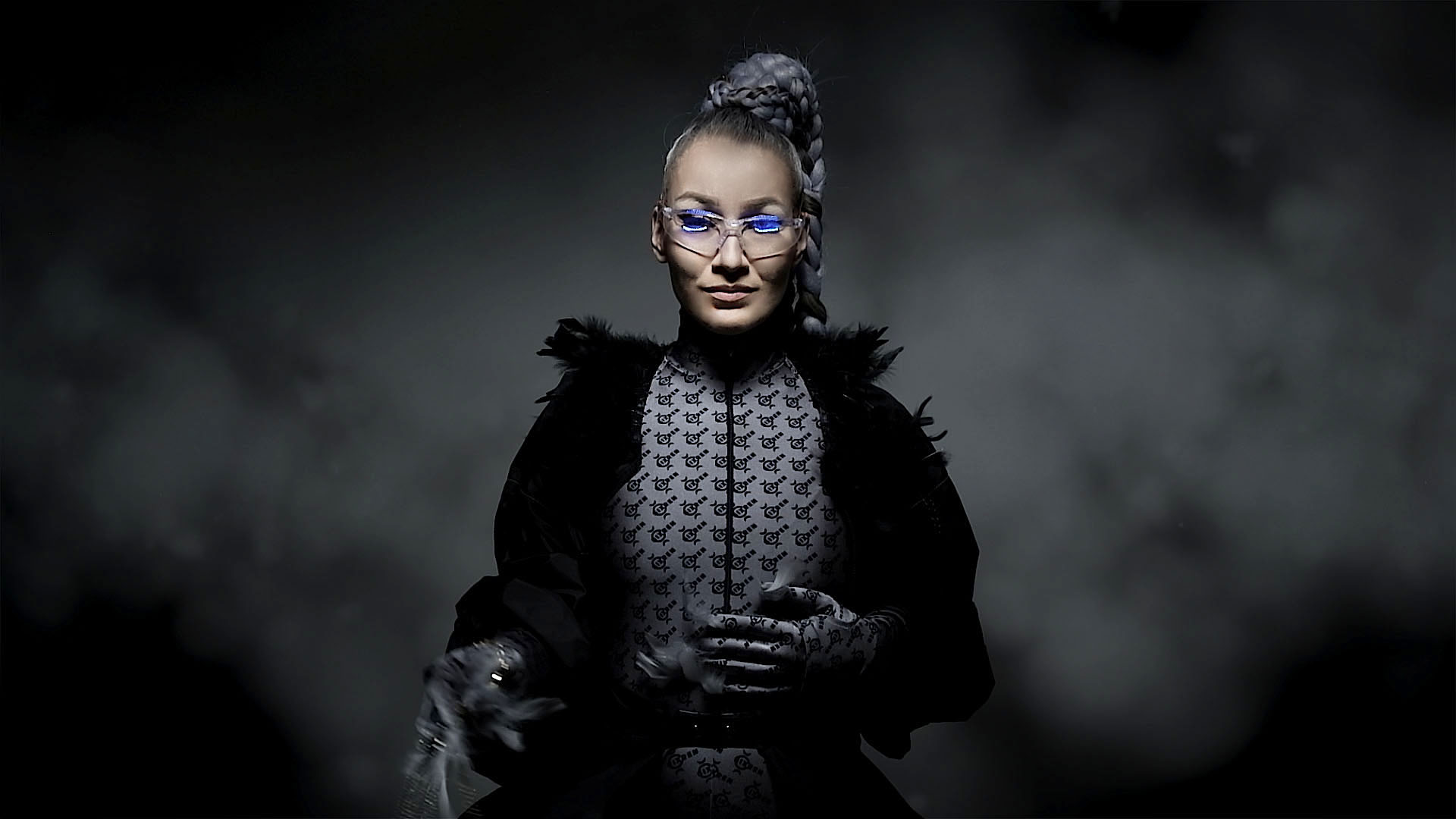 Coming next at IMPAKT

Check out some of our upcoming online and offline programmes:

For the first IMPAKT event of the year, we take you into the mystical world of digital witchcraft.
From spell-casting as ludic protests to creating the necessary support structures formed by alliances between struggles, the witch offers great potential for change in the digital age, be it speculative or practical. IMPAKT brings together a group of artists and researchers working with digital witchcraft to discuss the presence and possibilities for the witch within their own practice and the world beyond.

Join us on 20 January 2022. The Season of the Witch is curated by Inez de Coo. Speakers include artist and ‘digital witch’ Ginevra Petrozzi and feminist writer, artist and founder of The Digital Witchcraft Institute Danae Tapia.
More names will follow soon… 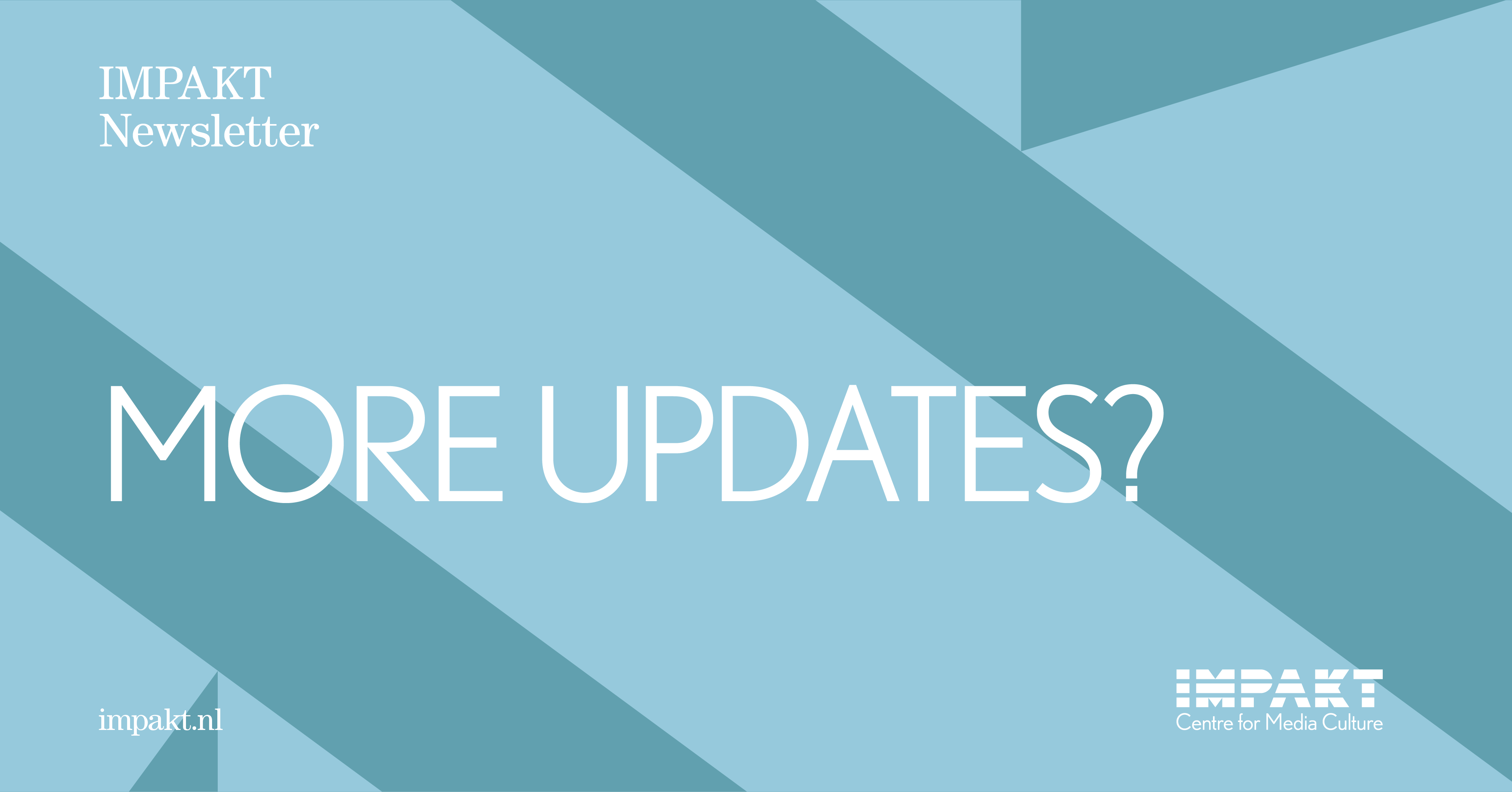 To stay updated on our future events, subscribe to our newsletter

With IMPAKT TV we want to reflect on current social events and debates by broadcasting a monthly online programme with conversations and reflections.  Each IMPAKT TV broadcast focuses on a specific theme, inviting experts and guests to reflect on the topic. We kicked-off on 8 april with a special episode about NFT’s. More subject we will cover in the next episodes include: hysteria, the power of algorithms in music and shaming. 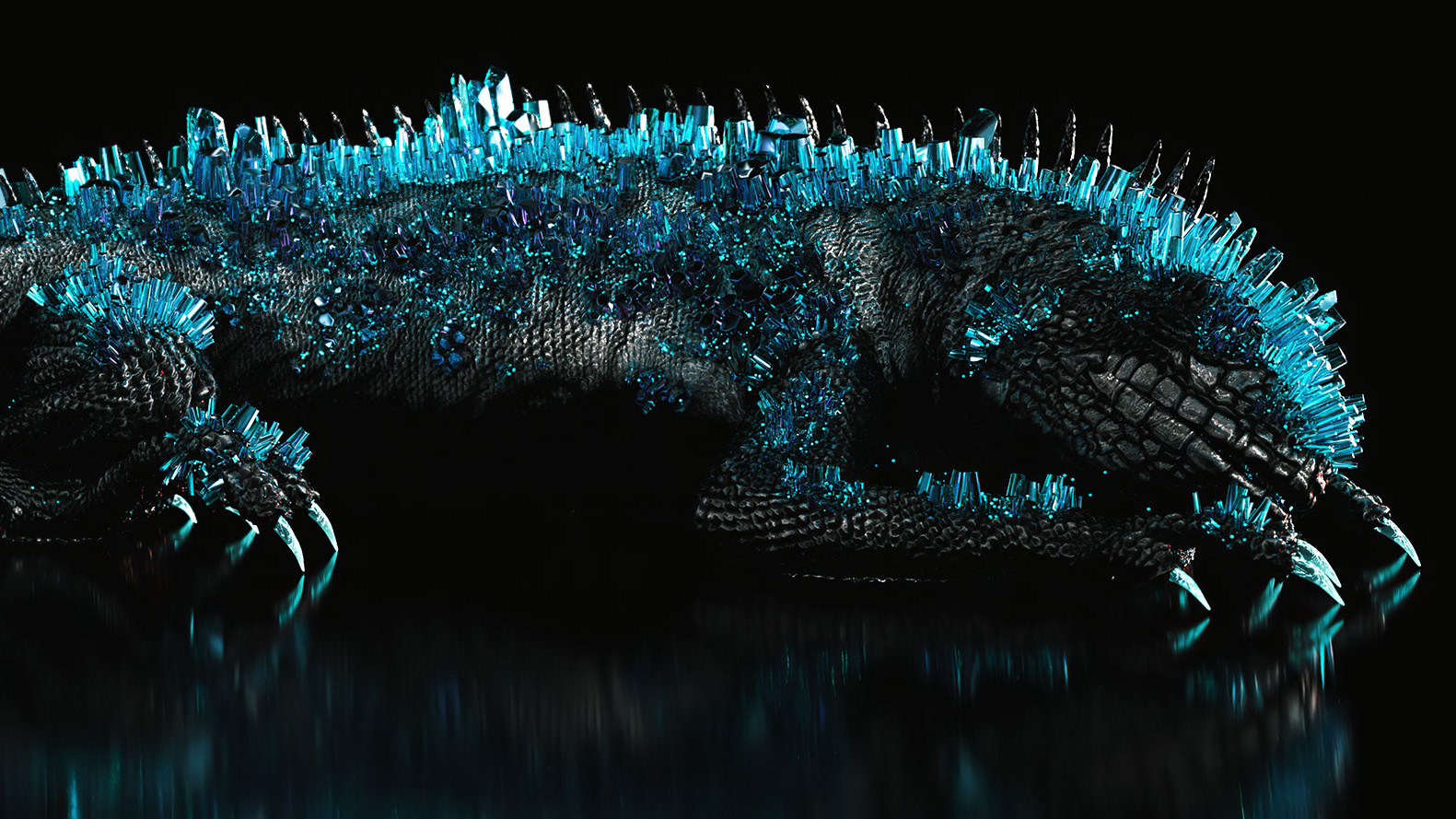